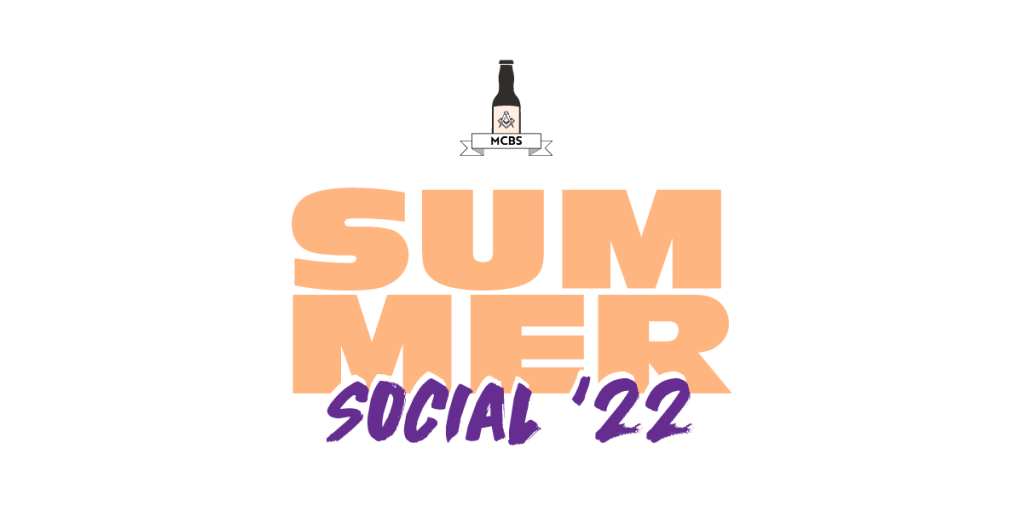 We will be hosting the social at the Chester-Le-Street Masonic Centre, which was named the Durham CAMRA Club of the Year for 2022.

We have also partnered with S43 Brewery to provide their lauded craft beers to the the event to sit along side the real ales the centre has become famous for.

S43, as well providing us some top quality craft beers, will making a personal appearance at the beer-based festivities Senior Craft Brewer / Yeast Wrangler ALEX RATTRAY to speak to the guests and take part in a Q&A session.

We have entertainment from local musicians The Dicey Rileys, bringing their own brand of traditional folk songs to the evening.

Along with the beers, the in-house chef has curated a special Grand Geordie Buffet just for us, where you can sample some North Eastern delicacies along with home made pies, sandwiches and cakes.

Numbers are limited so book soon and join the MCBS for our second annual Summer Social. 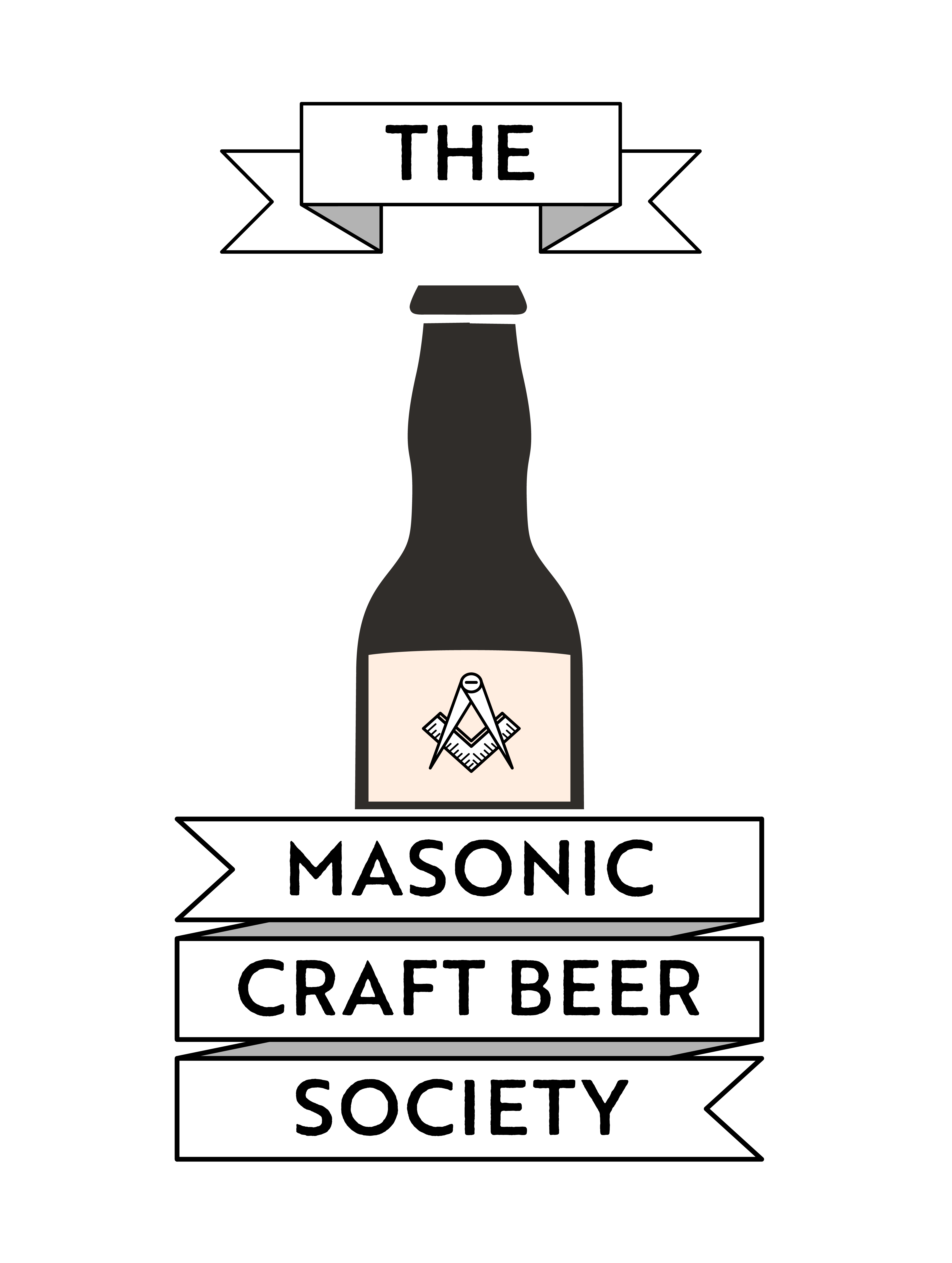